Rachel Milne studied Painting at Cardiff University in the UK, graduating in 2000.

She moved to Australia in 2013, and has shown her versatility as a painter of en plein air landscape, still life and portraiture.

In her first year in Australia she won the Singleton Portrait Prize.  Since then Rachel has been included in major art prize exhibitions including the Archibald Salon des Refuses, the Kilgour Prize, The Wynne Prize and the NSW Parliament Plein Air Painting Prize to name but a few.

Rachel is represented by King Street Gallery on William, Sydney. 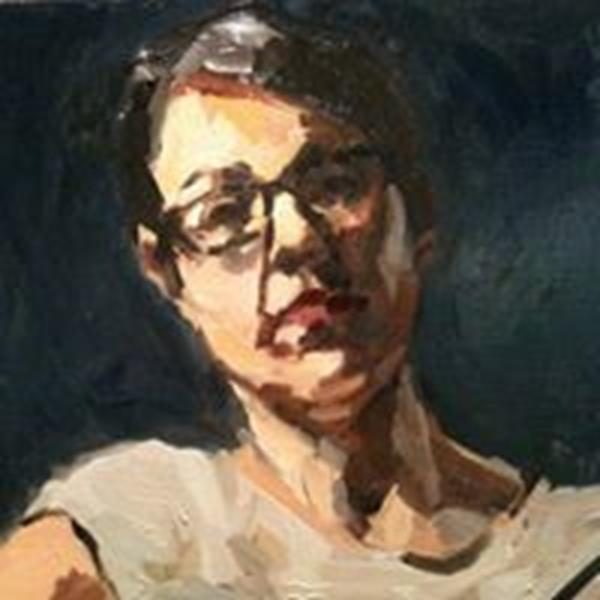